Learning Happens In and Out of the Classroom - Santa Fe New Mexican, July 2, 2022
Op-Ed co-written by NM Lt. Governor Howie Morales and NMOST Executive Director, May Sagbakken about the importance of Afterschool and Summer Learning in New Mexico. The Op-Ed was also published in the Albuquerque Journal.

After-school funding 'push' in the works for next session - Albuquerque Journal, October 24, 2019
About 70,840 children are enrolled in after-school programs in the state and 90,659 are waiting for a place. May Sagbakken, executive director of New Mexico Out-of-School Time Network, presented those numbers as education leaders and advocates gathered Tuesday morning to discuss how to make programs accessible for those 90,659 kids, sharing ideas and talking about the need in the state. During a roundtable at Hotel Albuquerque in Old Town, Sagbakken said after-school programs are ways to keep kids safe and learning outside of the classroom.

Lt. governor’s next education frontier: out-of-school-time learning - New Mexico in Depth, October 21, 2019
“Education is always going to be at the heart of what I do because that’s why I got into public service,” he [Lt. Gov. Howie Morales] said on a recent October morning during a visit to Las Cruces, where he talked up a summit planned for Tuesday in Albuquerque on after-school and out-of-school time activities that would strengthen kids’ connections to school and provide more learning opportunities.

Keeping Girls Engaged - Click2Science Blog, February 6, 2017
Girls are considered a marginalized population in STEM because of their under-representation in STEM-related professions. In order to help diminish this gender gap, Click2Science has compiled some ways to keep girls engaged in STEM.

What is the Healthy Afterschool Movement - EdWeek.org, August 9, 2018
Much has been accomplished since 2009 when a small group of national organizations came together to form the Healthy Out-of-School Time (HOST) Coalition. Our collective vision: "foster health and well-being practices in afterschool programs nationwide using science-based standards for healthy eating, physical activity, screen time and family engagement." Nine years later, the three largest afterschool providers in the country - the YMCA of the USA, the Boys and Girls Clubs of America, and the National Recreation and Park Association (NRPA) - are all implementing commitments to disseminate the standards (now adopted by the National AfterSchool Association) to thousands of out-of-school time leaders.

Guide: How to pay for your summer child's summer camp - CreditCards.com, July 16, 2018
Handling the cost of summer camp in the family budget is a challenge for many families. In this guide, we’ll help you understand how much summer camp may cost and offer ideas on how to help pay for this essential summer activity.

Skills 2 Succeed Academy aims to help teens get ready for employment - Iowa City Gazette, March 27, 2018
Goodwill of the Heartland and the Neighborhood Centers of Johnson County are teaming up to provide area teens a 10-week employment skills class. The Skills 2 Succeed Academy will be open to a dozen west-side Iowa City residents ages 14 to 17. Beginning March 22, the West High School teens will begin a 10-week after school program aimed at developing employability skills and preparing youth for careers. Programming also includes field trips to local businesses and universities to explore possible career opportunities.

Hundreds of kids get chance to shine at National Dance Institute year-end event - Santa Fe New Mexican, March 23, 2018
NDI New Mexico-North’s year-end event, Got Jazz, marked the organization’s 20th anniversary of working with students at Pablo Roybal Elementary in Pojoaque. About 1,000 proud parents and other supporters filled the gym to watch their children perform their second show in a two-night run. In May, NDI will bring the show to Santa Fe, with performances by about 1,000 kids in the city.

Report: States implementing practices to increase educational equity - Education Dive, February 16, 2018
While the report focuses on state-level efforts, the ideas presented can also inspire school and district leaders to examine their own practices and structures from an equity perspective.

How To Talk With Kids About Terrible Things - NPR, February 18, 2018
For the more than 3,000 students at Marjory Stoneman Douglas High School, Wednesday's mass shooting was terrifying and life-changing. But what of the tens of millions of other children, in schools across the country, who have since heard about what happened and now struggle with their own feelings of fear, confusion and uncertainty?

Making Wise Decisions: A Step-by-Step Guide to Selecting the Right Data System -  Public Profit, posted February 2018
Selecting a data system is a major investment of time and resources for nonprofits. Selecting and deploying a data system can take more than a year, require substantial staff time, and cost $50,000 or more. When a data system fails to meet the needs of the organization – or even if the right system is poorly implemented – nonprofits lose money and the goodwill of their staff.

Mayors and Corporate Leaders Symposium: Afterschool and Summer Learning as a Strategy to Address the Workforce Skills Crisis  - Published December 2017
Three blogs pertaining to the first ever convening by the National League of Cities of mayors and corporate CEOs to discuss how afterschool and summer learning programs play a vital role in developing the social and emotional skills that are so vital for young people to be successful in the workforce.

Here are the three blogs:

State needs to enact changes to take advantage of STEM opportunities, interest - New Mexico Political Report, August 9, 2017
While the article is more about adoption of the Next Generation Science Standards in New Mexico, it does make positive mention out-of-school time. It's also a good idea for OST providers with STEM programs to be familiar with the standards and with their status in the state.

Summer reading program boosts students’ skills and confidence - Santa Fe New Mexican, July 31, 2017
According to educators overseeing the 5-year-old Reading is Magic summer program at the Santa Fe School for the Arts and Sciences, participants’ reading skills have improved by nearly a full year of schooling.

How Parents Widen - or Shrink - Academic Gaps - Education Week, April 18, 2017
High-income parents are often more involved with certain activities at their children's school than lower-income parents - volunteering in their children's school, attending school meetings, and so on - experiences that can link them to more opportunities and resources for their children and more influence in schools. Differences in parent involvement can create hidden disparities that are easy for schools to overlook but hard for poor families to overcome. If you are interested in engaging each and every family member to support their child/ren’s full participation, this article will provide some compelling evidence. While the article focuses on the regular school day, many of the same issues and concerns pertain to out-of-school time programs.

The Families That Can't Afford Summer - New York Times Sunday Review, June 4, 2016
What are your kids up to this summer? Sounds like a casual question. But for working parents at this time of year, it's loaded. What have you managed to pull together that will keep your kids engaged, healthy, happy, and safe, while still allowing you to keep feeding and clothing them? For most parents, summer, that beloved institution, is a financial and logistical nightmare.

Paso del Norte Health Foundation's IGNITE Initiative - Video published March 2, 2017
A safe place, a positive activity, a trusted adult, these are thing that are necessary for a healthy life. The IGNITE Initiative was established to provide positive opportunities for after school programs for youth ages 7 - 18. 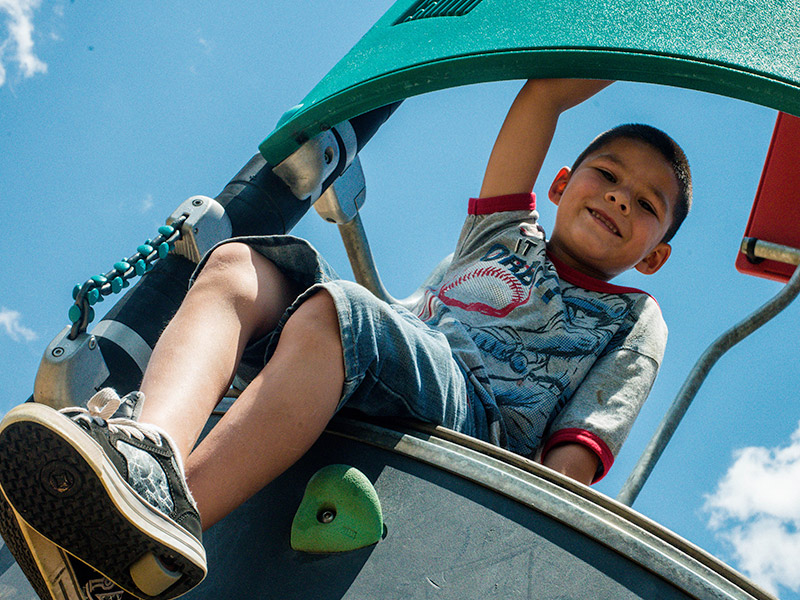 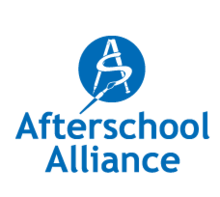 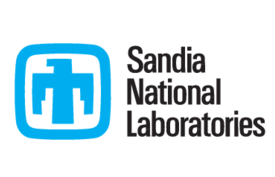